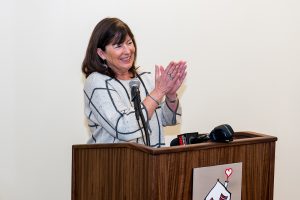 Katherine Estes Billmeier has served as Executive Director of Ronald McDonald House Charities of Alabama since January, 2012. In February 2016, the Board of Directors named her its first Chief Executive Officer for her stalwart performance and dedication to furthering the mission of RMHCA.

She oversees all fund development efforts as well as management of day-to-day operations. Prior to her tenure as director, she was an active RMHCA board member for 4 and a half years, after serving as Capital Campaign Counsel for the $7.5 million House, completed in 2007.

As a non-profit consultant specializing in development and project management, she was responsible for the board development and project management of the $16.5 million, award-winning Railroad Park, a 19-acre urban park in downtown Birmingham. She also served as the Executive Director of Birmingham’s Vulcan Park during its $20 million capital campaign for the restoration of the city’s icon, Vulcan, and the rehabilitation of Vulcan Park, and co-editor of the publication, “Vulcan Park: Celebrating 100 years of Birmingham’s Colossal Icon.”

She is a life-long resident of Birmingham and shares her urban home with her dogs, Pablo and Winslow, and cat, Toulouse. 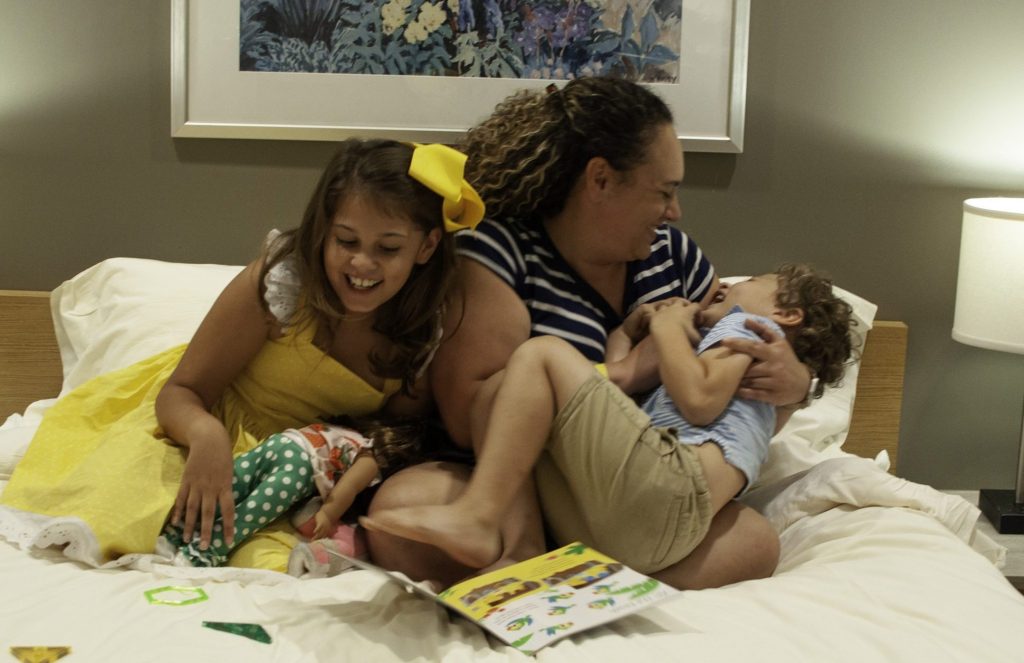