Be Brave for Isla 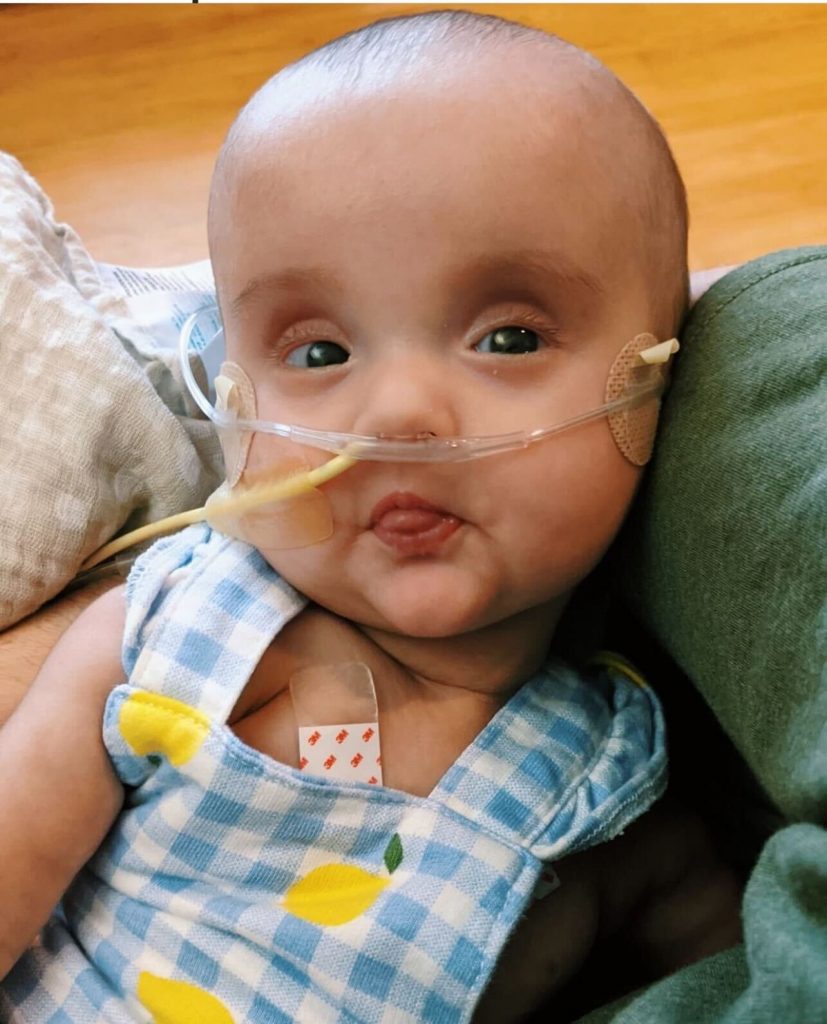 Be Brave for Isla.

It’s a motto and so much more for Hannah and Jake Smith, Isla’s parents. Their inner strength and courage were first tested when their first child, Isla, was born prematurely.

At the time, Isla was expected to stay in the NICU for at least six weeks.

“The thought of leaving the hospital without my baby was incredibly painful. I knew I couldn’t sleep in my house without her there,” Hannah says. “We didn’t know the Ronald McDonald House was an option and had no idea what to do.”

Then, their hospital social worker called and said they had a room at the House.

“It was the biggest Godsend I could have asked for. There were times when we needed to be at Isla’s bedside immediately and we couldn’t have made it there if we were still living at home,” Hannah explains.

Hannah works as a nurse practitioner in the UAB Hospital system. Like so many mothers, she had to return to work while Isla was still receiving care in the NICU.

“I had to be at work at 5 a.m. Staying at the Ronald McDonald House, I could get up at 4, visit Isla, pump and walk across the street to work,” Hannah says.

Hannah says the hot meals provided at night were one of the biggest helps to her. 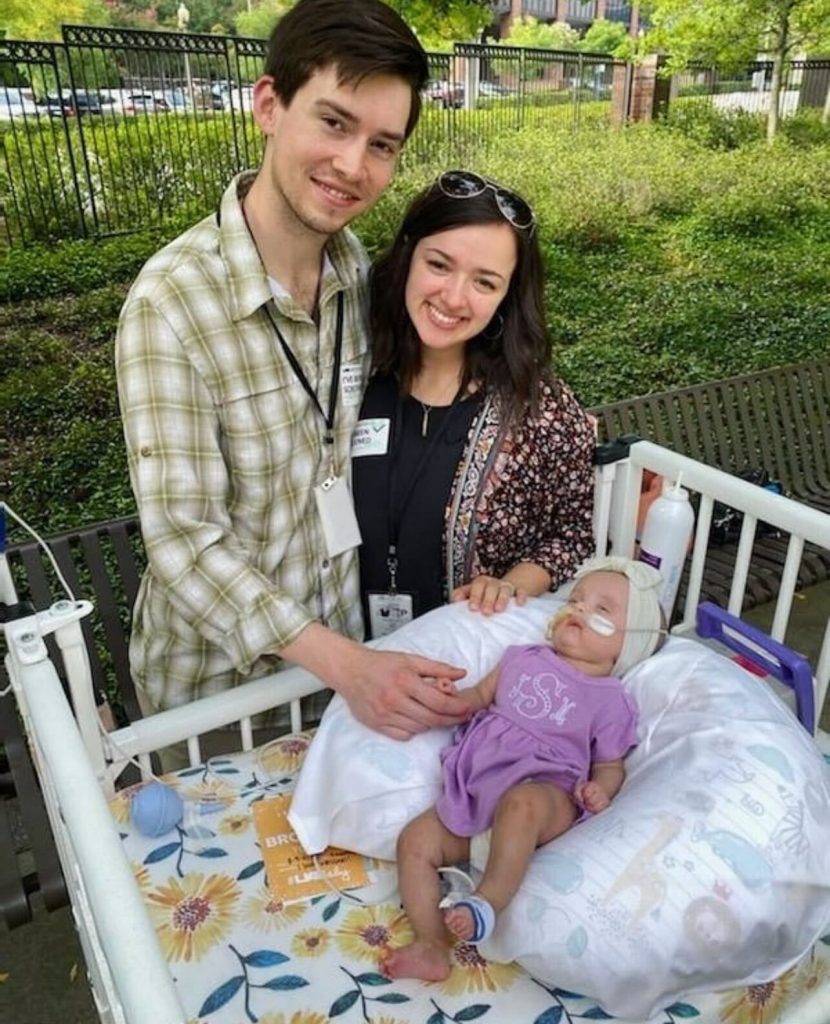 “The last thing on my mind was feeding myself. I was only thinking about my baby. Not having to think about where my meal was coming from was incredible,” she says.

Isla’s NICU stay stretched on for seven months and during that time, she was diagnosed with a rare genetic disorder. Hannah and Jake’s hearts were heartbroken to learn that the disorder was terminal. They leaned on each other, Isla’s nurses and care team and family to be Brave for Isla.

“We were devastated when she died, and all we wanted to do now was help other parents like us,” Hannah says. “The Ronald McDonald House was integral to helping us survive this.”

Hannah says that joining the Red Shoe Run: Rockin’ 5K has been a part of celebrating Isla’s life and grieving her passing.

“It was a no-brainer. Jake and I used to run all the time and we were so excited to run with Isla. Having to train for this 5K, in a way it saved my life to get out of the house and stand in the sun and try to do something bigger than myself,” Hannah says.

We look forward to seeing the Be Brave for Isla team, and all other participants, cross the finish line Saturday, April 9, 2022! You can register for Red Shoe Run: Rockin’ 5K, presented by McDonald’s by visiting redshoerun-bham.org. 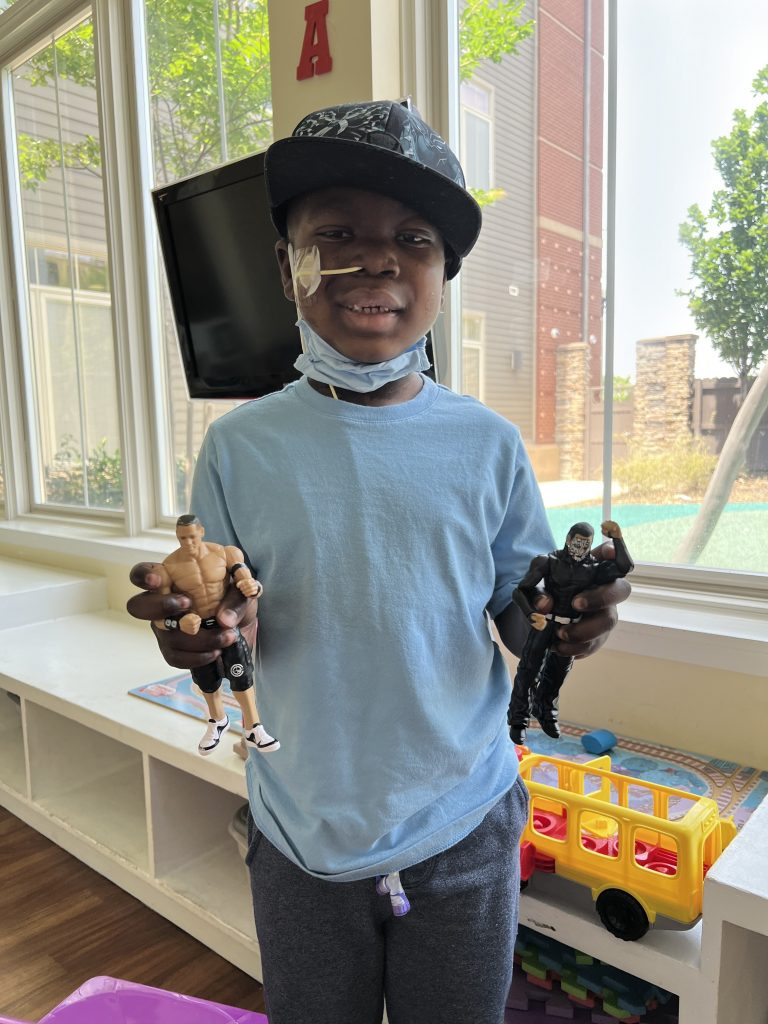 Gift-a-Night today and turn it into two nights for a family!